Kyoto/London – On the 1st of April 2017, Manfred Sauer was appointed president of Kyocera Display Europe GmbH, a subsidiary company of Kyocera Fineceramics GmbH. In his new position, the 48 year old is responsible for the strategic development of important sectors within the group. 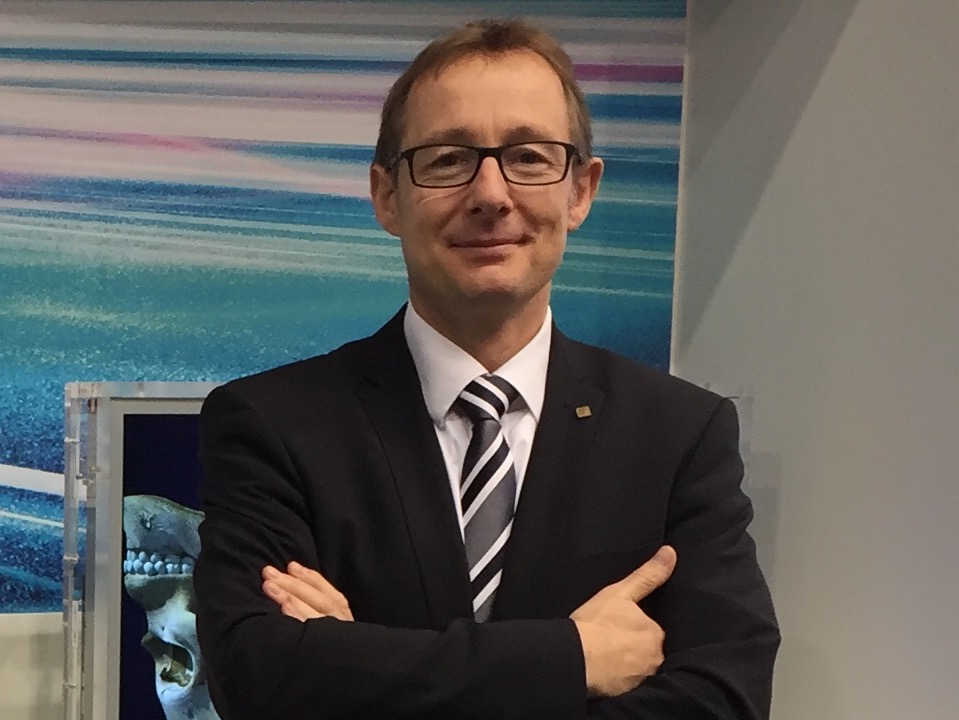 Sauer, a chartered engineer, has worked for Kyocera’s display division (formerly as Optrex) since 2000, and knows the firm very well. Since 2015, he has been the Manager of Kyocera Display Europe. In his role as Strategic Business Developer and Sales Manager, he already worked closely and interculturally with corporate headquarters in Japan, and made Kyocera Display Europe into one of the leading players in the growing LCD business. With his expert knowledge and business know-how, the automotive and display manager was decisively involved in the transformation of the company from a manufacturer of passive displays to a direct supplier of display systems and operating systems in vehicles.

“Success is a journey, not a destination.” With this motto in mind, Sauer is pursuing the further strategic development of business for Kyocera Display Europe. It is his goal to develop the company into the leading manufacturer of visualization and human-machine interfaces (HMI) worldwide. The Kyocera management philosophy of company founder Dr. Kazuo Inamori, as well as the innovation portfolio of the Kyocera Corporation R&D centre in Japan, serve as a basis for this.

Kyocera Display Europe is fully owned subsidiary of Kyocera Fineceramics GmbH. It emerged in 2012 from the former LCD manufacturer Optrex, which Kyocera Corporation took over in 2012.

For further information on Kyocera: www.kyocera.eu