Kyoto/Neuss – Kyocera Crystal Device Corporation (herein “KCD”[1]; President: Shigeaki Kinori), a specialist in the development and manufacturing of crystal devices, today announced that it has developed the world’s smallest[2] crystal unit for smartphones, wearables, and other electronic devices. The new CX1008 quartz crystal unit measures just 1.0 x 0.8mm yet delivers the same electrical characteristics as Kyocera’s conventional CX1210 model, enabling it to be adopted without circuit board revision. Samples will be available in May 2017 with mass production slated for early 2018. 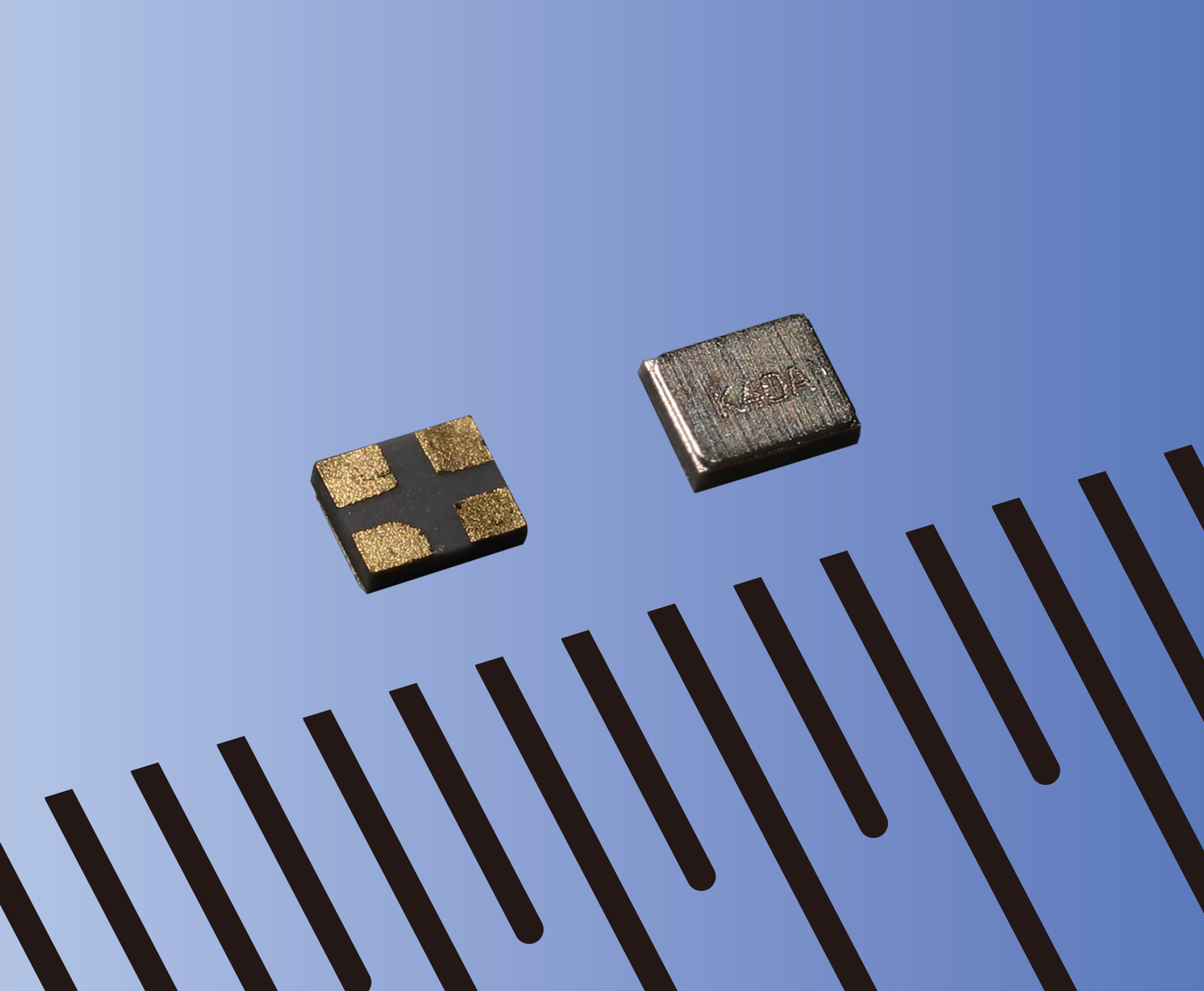 Crystal units are used to generate highly stable reference signals in digital circuits, based on the unique material characteristic of quartz to oscillate at a precise frequency when a specific voltage is applied. The trend toward smaller, more functional smartphones and wearable devices requires smaller, better-performing crystal units. Traditionally, however, it was believed that miniaturizing crystal units beyond a certain point would compromise their performance, since electrical characteristics (such as equivalent series resistance) degraded as the device became smaller. However, Kyocera has succeeded in downsizing the crystal unit while maintaining its electrical characteristics — with its current CX1210 (1.2x1.0mm) device, and now, by commercializing the ultra-small CX1008 (1.0x0.8mm) crystal unit. This has been accomplished through crystal element design technology developed exclusively by Kyocera, along with a process that Kyocera developed jointly with Associate Professor Kazuya Yamamura of Osaka University.

Based on this technology, Kyocera will accelerate the development of new low-frequency, high-frequency and high-precision oscillators for such applications as automotive electronics, Advanced Driver Assistance System (ADAS) technologies, IoT devices, wireless network base stations and 5G mobile communications.

1．World’s smallest crystal unit with electrical characteristics of the existing CX1210
Downsizing from 1.2x1.0mm to 1.0x0.8mm would ordinarily increase equivalent series resistance (CI value) by approximately 30 percent, requiring circuit board revision. However, by optimizing the design using its own piezoelectric analysis technology, Kyocera has downsized this device to 1.0 x 0.8mm while maintaining the electrical characteristics of the conventional CX1210 crystal unit. This allows the CX1008 to be incorporated into existing circuit designs without revision.


For more information on Kyocera: www.kyocera.eu