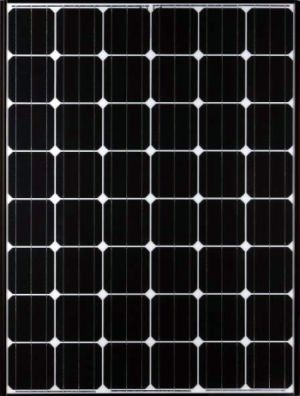 At the moment, the new modules will only be available on the Japanese market.

For more information about Kyocera: www.kyocerasolar.eu