Kyoto/London − Kyocera Corporation, K.K. GAIA POWER, Kyudenko Corporation and Tokyo Century Corporation announced today that Kanoya Osaki Solar Hills LLC, a solar power operating company jointly established by the four companies, has launched construction of a 92-megawatt (MW) solar power plant. Located on a site stretching across Kanoya City and Osaki Town in Kagoshima Prefecture, the project will become one of the largest*1 solar installations in the Kyushu region of Japan spanning across approximately 494 acres (2,000,000m2), making it almost the same size as the country Monaco. A ceremony was held on April 27 to commemorate the plant’s groundbreaking. 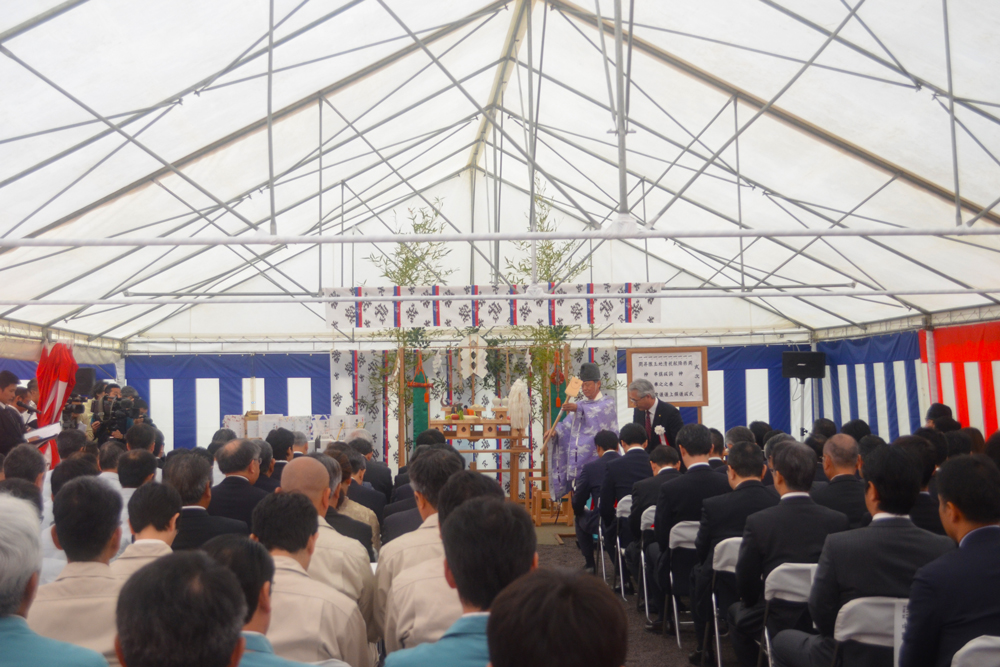 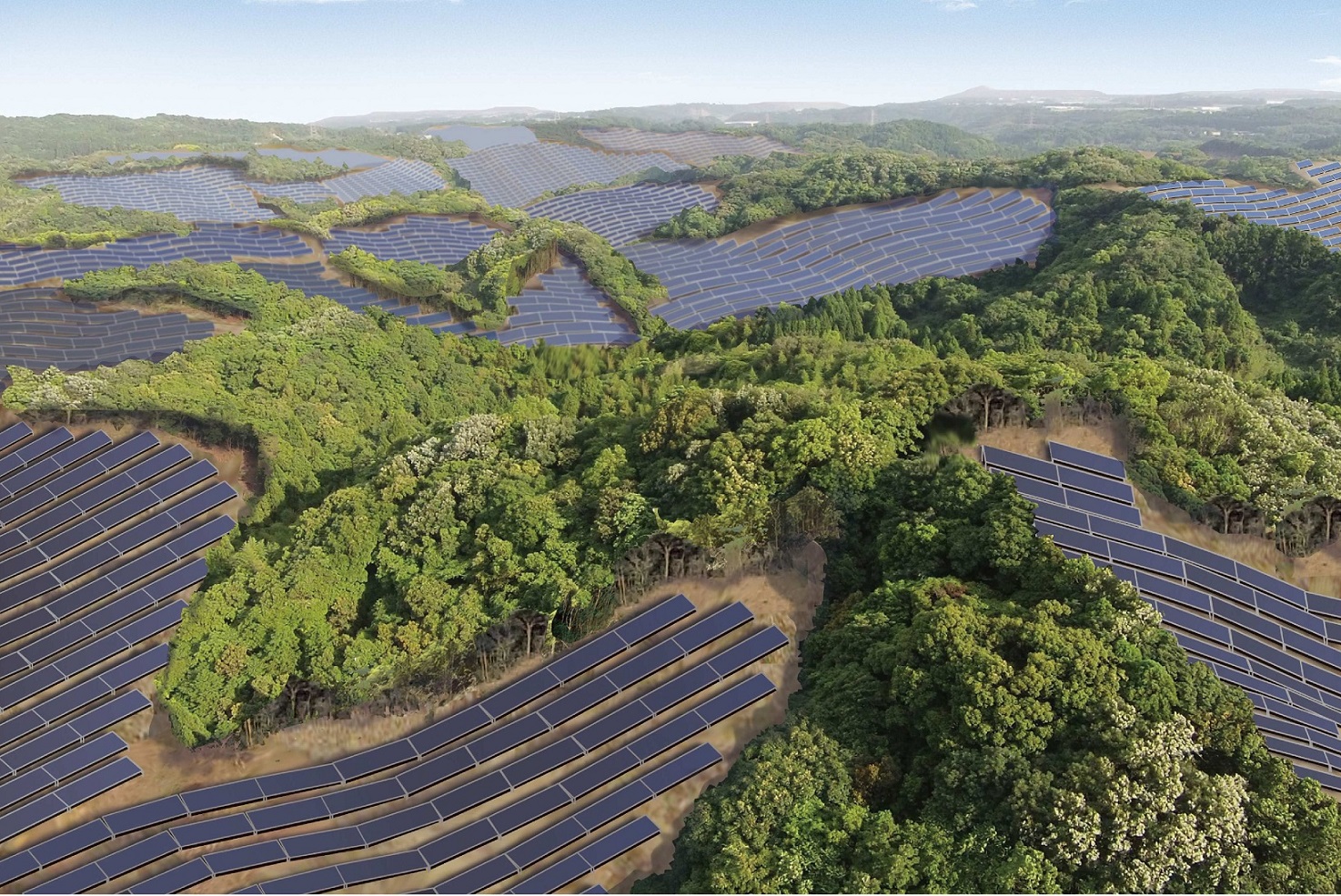 Project planning began in January 2014, as the local community expressed interest in repurposing  land that was designated for a golf course more than 30 years ago but subsequently abandoned. The site plan will accommodate 340,740 Kyocera solar modules and is expected to generate roughly 99,230MWh annually – enough electricity to power approximately 33,370 typical households, offsetting roughly 52,940 tons of CO2 emissions per year*4.

Under the agreement, Kanoya Osaki Solar Hills LLC will operate the business, and a consortium established by Kyudenko and Gaia Power is undertaking the design, construction and maintenance of the solar installation. Kyocera is supplying its high-efficiency solar modules and Tokyo Century is responsible for the finance arrangement. Approximately 35 billion yen (approx. USD315 million) in investment is planned for the project, with a goal to begin operations in January 2020.

The massive installation is expected to contribute to the local community through job creation and increase of tax revenues in Kanoya City and Osaki Town. In addition to obtaining forestland development permission, a year-long environmental impact assessment has been completed for the large-scale project. Furthermore, the plant will feature an environmentally friendly design by minimizing land development. The companies will continually work with Kagoshima Prefecture, Kanoya City, Osaki Town and other members of the community to complete construction, and they remain committed to promoting renewable energy as well as contributing to environmental protection and the creation of a sustainable society.

*1 Among operating solar power plants. Based on research by the four companies (as of April 1, 2017)
*2 Based on average annual use of 2,973.6kWh per household. Source: Japan Atomic Energy Relations Organization (Graphical Flip-chart of Nuclear & Energy Related Topics 2016)
*3 For the reader’s convenience; based on an exchange rate of JPY111 = USD1 (as of April 26, 2017).
*4 Based on calculations derived from standards created by JPEA in 2016


For more information about Kyocera: www.kyocera.eu